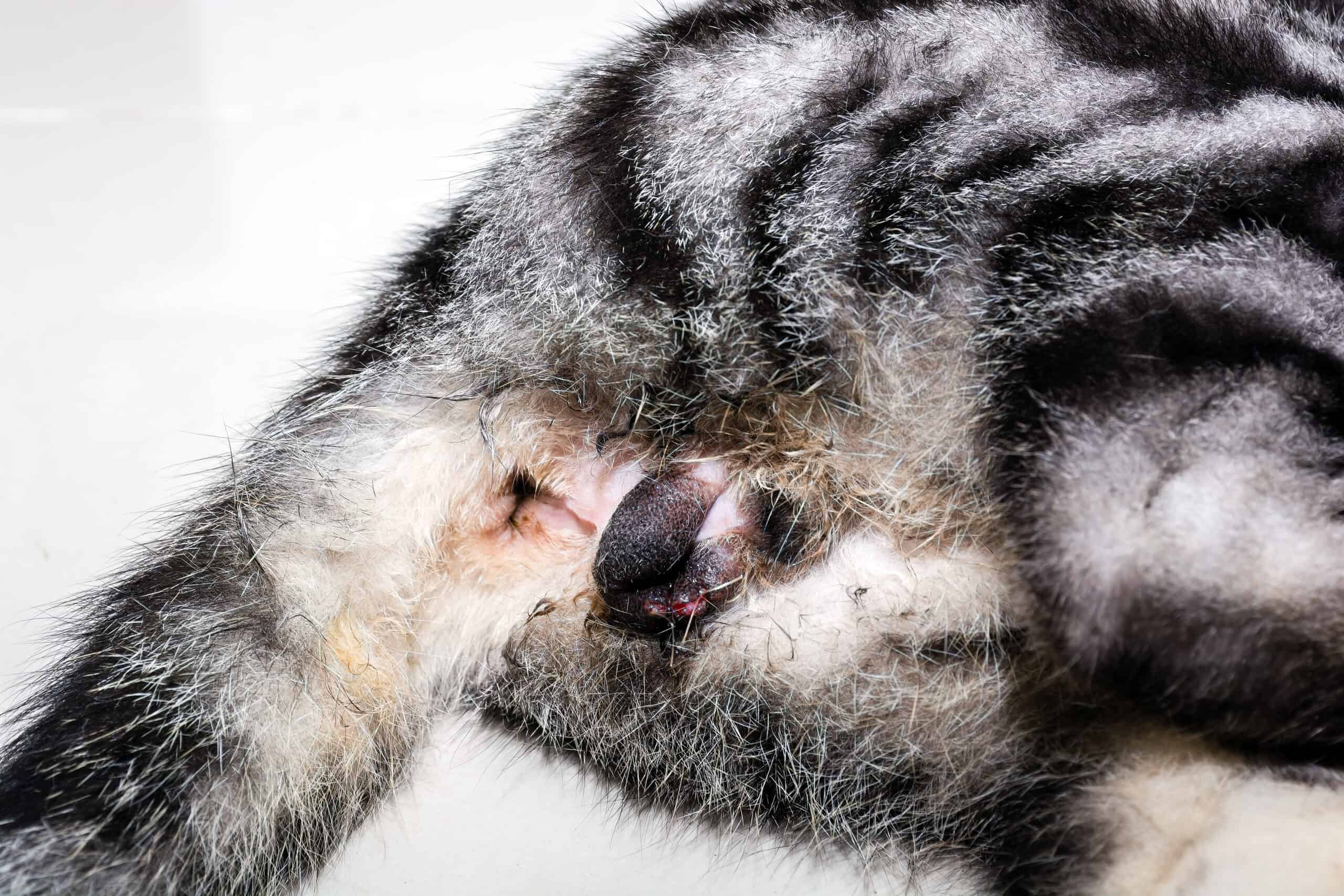 Retained testicles (Cryptorchidism or monorchidism) is a disease of dogs or puppies, most often of hereditary origin, which affects only males, since it is a handicap concerning the testes.

At first glance this may not seem like a big deal. But this handicap can have serious consequences in the long run if the disease is not treated. It is important to learn how to make a dog’s testicle drop in order to be able to act in the best possible way.

What is Cryptorchidism in Dogs? What Are its Symptoms?

Canine cryptorchidism or retained testicles is a disability that affects males. This prevents the testes from descending into the scrotum. Normally they drop by around ten days of age through the inguinal canal. But they may not drop, and in such cases, it is called canine cryptorchidism. There are two types:

The cryptorchidism or the monorchidism are not detectable by the veterinarian until the age of three months only, by palpation; the testicles being too small to be felt before this age.

The Consequences of Retained Testicles in Dogs

Although the problem may seem benign, in reality it is not, since it causes physical and behavioral problems in dogs:

Causes of Retained Testicles in Dogs

It has been proven by scientific studies that canine cryptorchidism is an inherited disorder of genetic origin, though it is still unknown which gene precisely causes this handicap.

It will therefore be necessary to inquire with the breeder from whom you will adopt a puppy, concerning potential cryptorchidism affecting the father of the young pup, or even previous generations.

This is to avoid as much as possible a cryptorchidic dog (in the case where you do not wish to handle this kind of problem).

How to Make a Dog’s Testicle Drop

Before considering a potential treatment, it is important to know that a dog’s testicles that have not dropped may do so later. Indeed, even if they go down on average around the age of ten days, it can also be around the age of two months, up to six months at most.

Beyond that, if one or both testicles have not dropped, the dog will officially be cryptorchid or monorchid.

Regarding the treatment itself, many experiments have been undertaken to bring down the missing testicle(s): hormonal treatments, treatment by surgery, but none have been really effective. Either the testicles ended up rising, or necrosis formed.

One method to make a dog’s testicle drop, while not always effective, may work if the testicle(s) are not far from the scrotum. This is a kind of gentle traction massage , which must be repeated several times a day to potentially bring down what is missing.

Although this technique is rather off-putting, it is nonetheless effective in some cases.

If by the age of six months no testicle has descended, then the sterilization operation should be considered. This operation can be carried out from the age of ten months and quite simply, like a standard sterilization, in removing both testicles.

It is recommended to neuter and remove any retained testicles. If a dog only has one remaining testicle, they will have two incisions – one for extraction of each testicle.

Important: This article is for informational purposes only. We always recommend that you go to a trusted vet with your pet first. 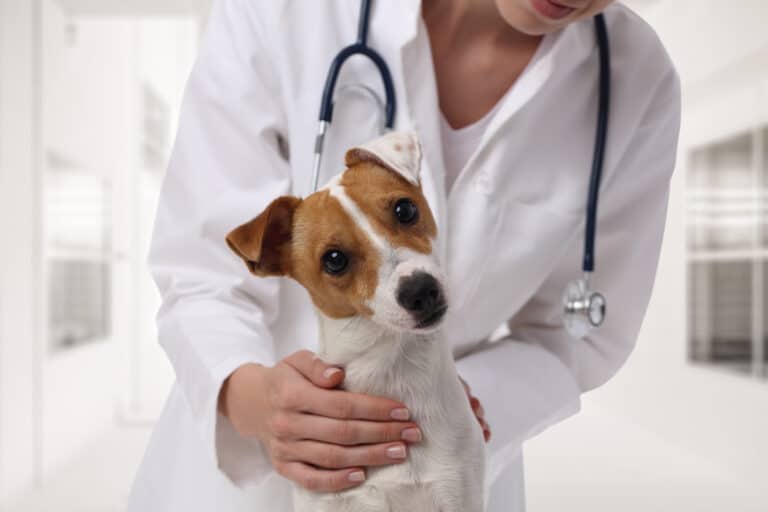 Dogs suffer from parasites that can cause diseases that are lethal to them. Parasites such as fleas, ticks, and intestinal worms can cause discomfort to your pets. Thankfully, treatments and prevention measures are available to halt the breeding of parasites in the dog’s body. The following are some natural and synthetic ways to ensure your… 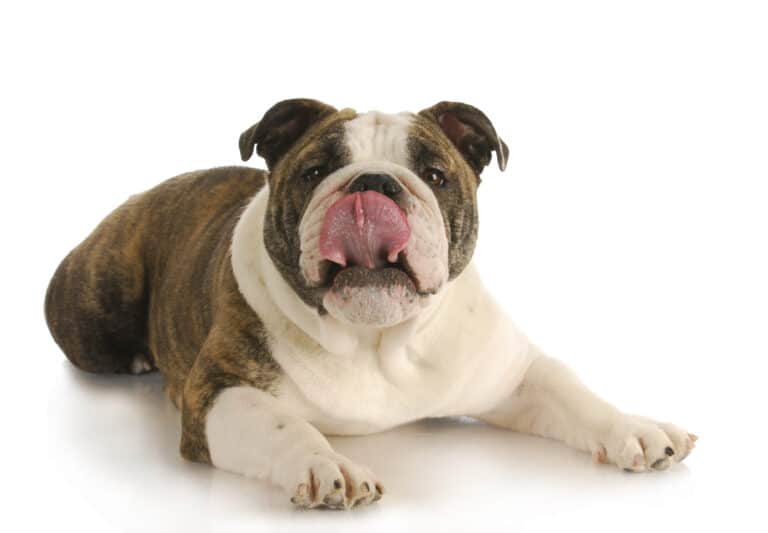 You notice your dog keeps licking lips and swallowing. Is it trying to appease, or does it have an injury? Can it even be a sign of illness? We check whether this behavior is normal. We then clarify when the symptoms are more likely to indicate illness or injury. Dog Constantly Licks Its Mouth: Is This… 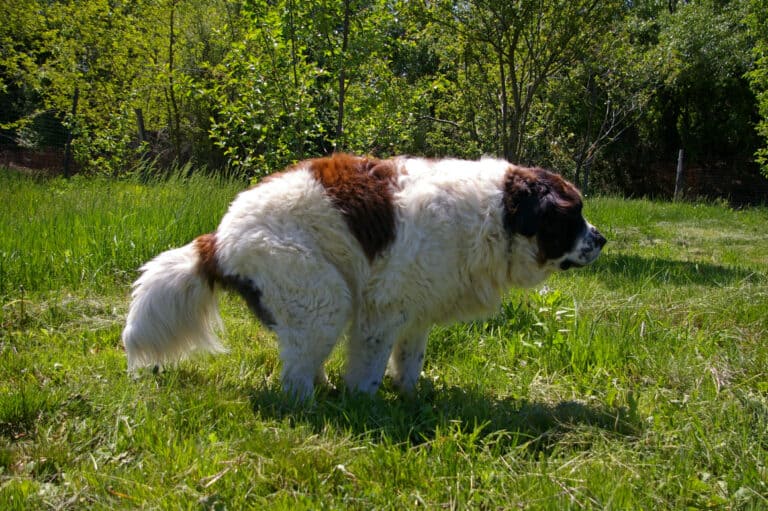 Dogs, like humans, can have various health issues. Constipation is one of them (suprise!). But what does it actually mean in the doggo’s case? ​Constipation is defined as the infrequent or difficult evacuation of hard, dry stools. The dog usually squats for a long time without evacuating; when it finally does, it is with considerable…